A fourth generation Arizonan, Coe was raised on a ranch in a remote part of the state where she developed a close affinity for the land. She later studied in Europe and Latin America, receiving her Master of Fine Arts degree at Arizona State University in 1980. Active as a professional painter for over forty-five years, Coe has combined her artistic endeavors with a keen involvement with environmental activism during the span of her career. Initiating the Superstition Area Land Trust, she has been a major force in over seven regional and national environmental groups, focusing on everything from the introduction of the Mexican wolf to protecting the future of thousands of acres of State Trust Land.

Coe’s early paintings were humorous and comic-book styled. Over the years, her paintings evolved from lighthearted whimsy (such as radioactive, mutant Gila monsters destroying the world in retaliatory rage) to more mature works with a confidence of message and style. Throughout her artistic development, her commitment to change through art has remained constant. Painterly technique, strong narrative content, and the refreshing element of humor are all aspects of Coe's work that make it so compelling and accessible. 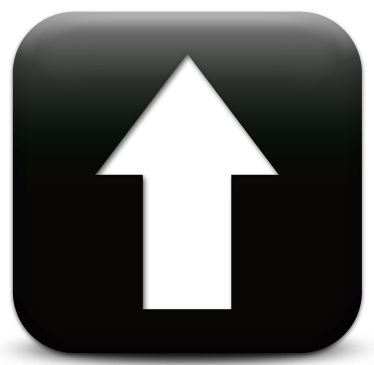